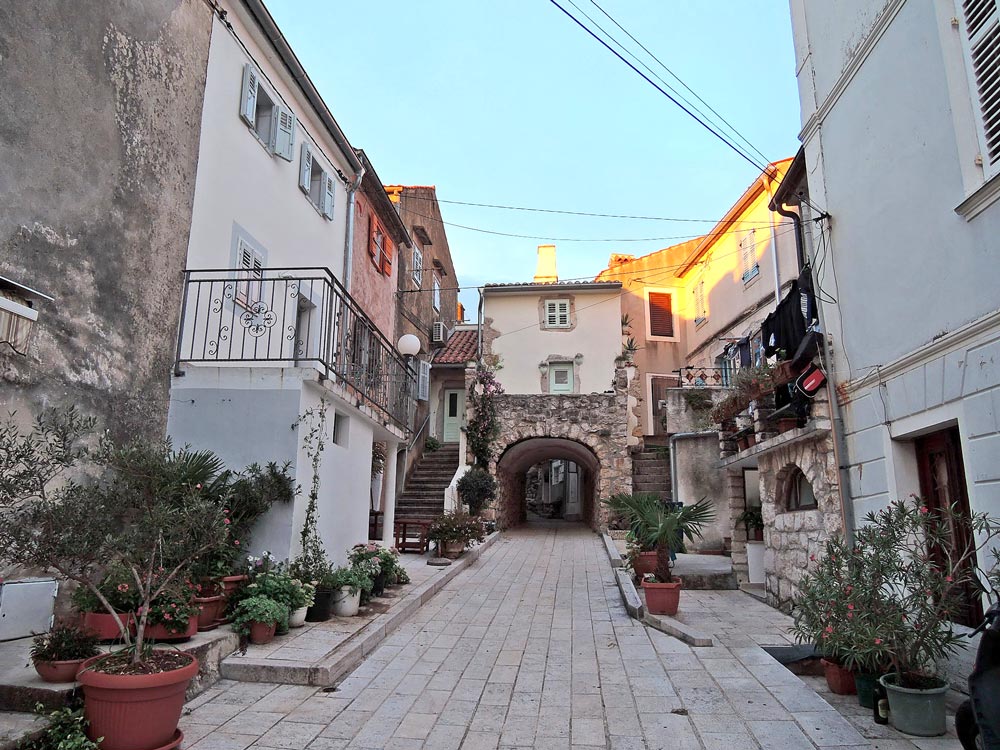 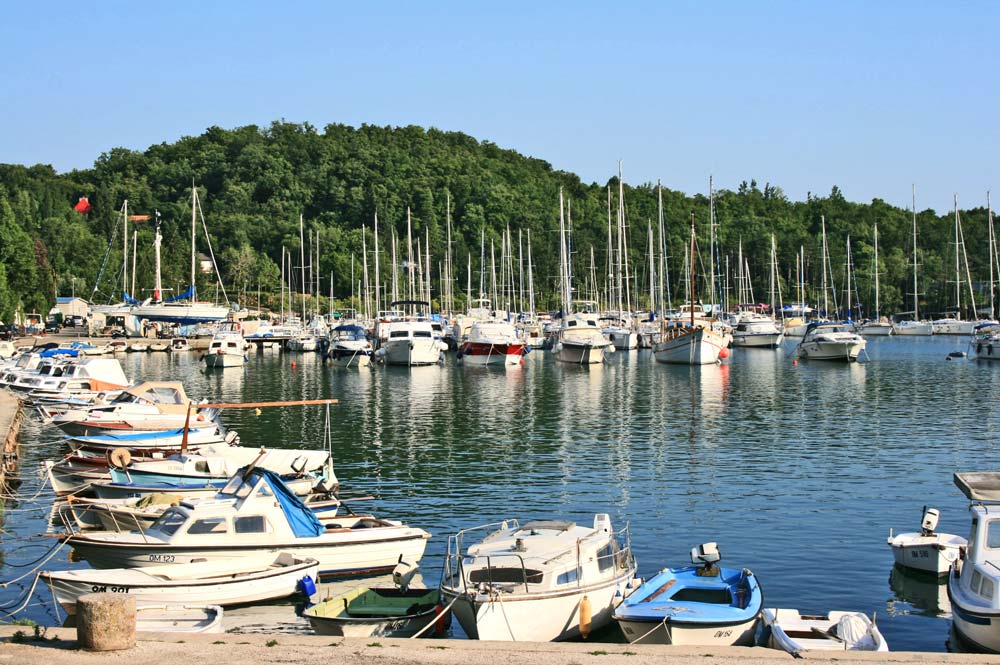 Omišalj is the only town in the northwestern part of the island, which in the Rijeka Bay, visible from all sides. The town is situated on a hill whose slopes steeply down to the sea in a sheltered bay Omisalj.

This favorable geographical location played an important role in the history of Omišalj. Inhabited already in prehistoric times and ancient times. At the point where she was a prehistoric ruins (castles) Omišalj a settlement, which was first mentioned 1153rd as “Castri musculi” (the place of shells).

Below the town is located fortica site with remains of the ancient fortifications, a cistern, Omišalj is back to the 11th century an important center of Glagolitic literacy, and the first written documents date from the 12th century Omišalj has preserved its medieval urban structure. The central square is a large parish church of the Assumption (Stomarina) with a bell tower, the city’s Lodge and the Chapel of St.. Deer. Residential building of rural character are largely preserved its original appearance: distinctive exterior staircase with Balatura.

The main lines of the movement of water from the fields and the port which is located at the foot of the city, the ancient city gates to the square. Today’s Omisalj, thanks to the climate, near the bridge, airport and the city of Rijeka, an attractive destination for many tourists.

In Sepen bay on the island Krk in Omišalj, was created in the first century after Christ the newly planned, the ancient Roman city Fulfinum for veterans of the Flavian emperors. Municipium Flavium Fulfinum realized by then uhodanoj urban scheme: a flat rectangular area of network communications. Maritime suitable bays allow the construction of a well-protected harbor, a fertile field with plenty of water surface of participation in the life of classical antiquity. 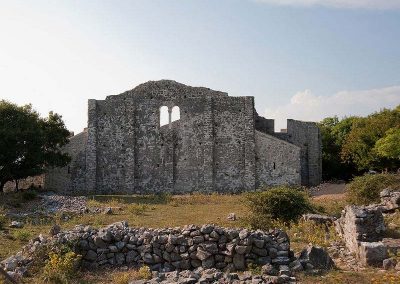 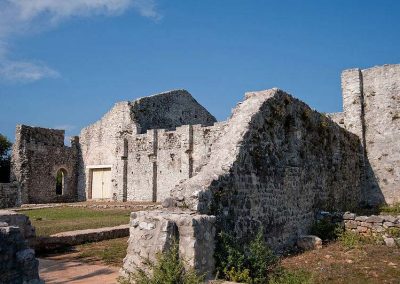 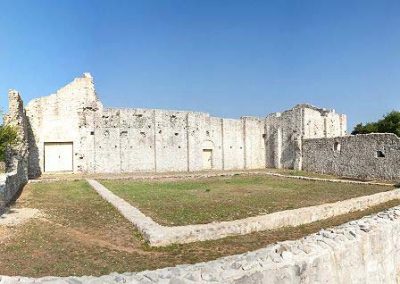 It occupies an area of approximately 18 000 m2 with trails, a distance of 995 m. The special charm of the steep terrain provide alternate roads poprečice and stairs with a length of approximately 300 m. Posebnost park is just in a completely preserved vertical indentation enriched nature trails, rest areas, lookouts and the newly introduced vegetation. 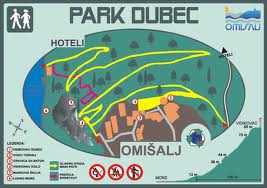 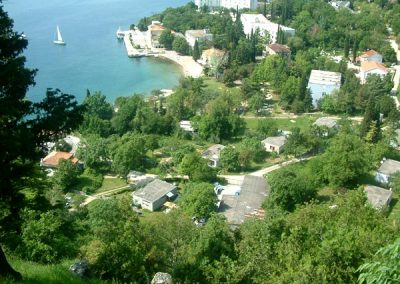 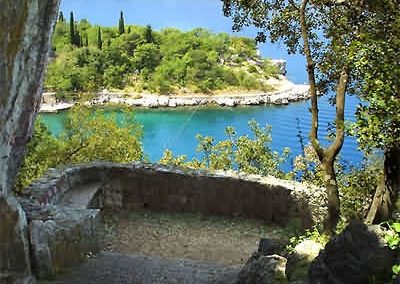 The existence of this cave is known for Rudin over a hundred years ago, when its interior (s entrance hole in the ground!) To hide and get interest for the unknown secrets and beauty of their calcite decorations. Since the story is that in it the hidden treasure of a smuggler, and the first curious visitors. With a length of about 110 the size of your cave inside of truly breathtaking beauty and interesting shapes exhibited. The temperature in the cave all year round 10-13 C°. Maintained and safe paths through the cave is available to everyone – from children to seniors. 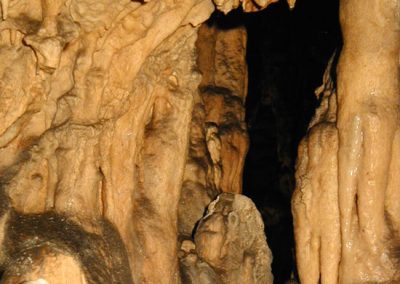 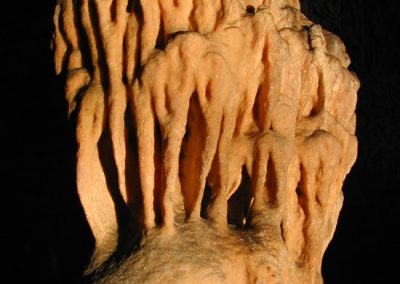 Possible activities in the park: walking, hiking, riding an electric train and boat, photography, biking, skiing, boating. The best and most popular among the eight national parks in Croatia – Plitvice Lakes, is only natural, cultural values in society, in Croatia was included in the List of World Heritage (UNESCO) 1979. was among the first in the world. 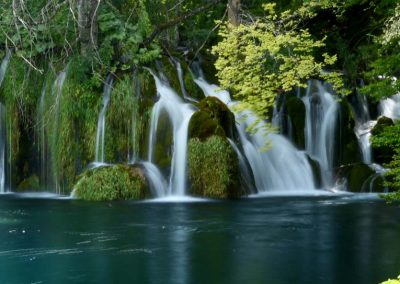 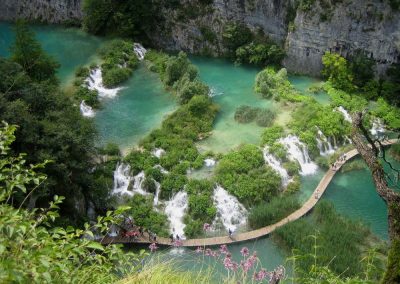 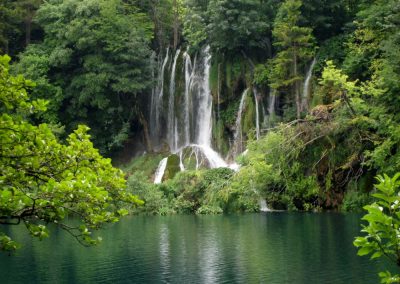 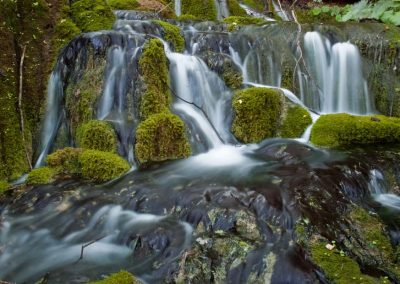